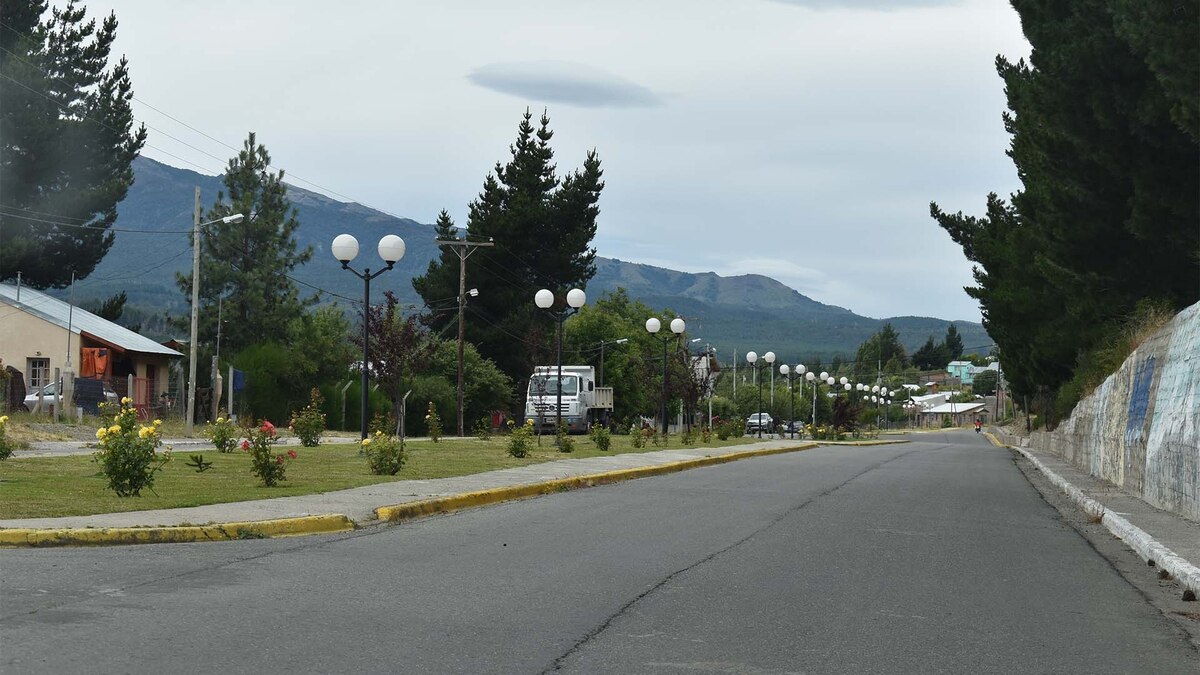 On Saturday afternoon, confirmation of the death of a 29-year-old Chilean woman led to 10 deaths no hantavirus outbreak who went to the town of Chubut Epuyén and it has a patagonian region.

An outbreak that is already there 28 positive cases, it would have occurred in November last year during a 14-year-old teenage birthday party, one of the deadly victims, with a field worker affected but not aware of the disease. Although initially considered to be separate cases, it was later found to be separate The common denominator among the victims was either attending a party or contacting a guest.

"What we see is that the infection is human, it is obvious, and that it has some capacity or transmission power in this outbreak and in this scenario," the doctor said. Jorge Elías, Associate Medical Director of Esquel City Program Areawho explained that since then it has been a "unique and extraordinary event" There are 100 cases per year in Argentina and only three in Chubut, "a permanent mechanism of infection, which is a risky activity in the wild natural environment of the gray mice that transmit it".

"In this case, the outbreak is linked to human illness, there have been 12 cases in the city of Epuyén over the last 30 years, and there are 26 cases in these two months," he joined the program. We are none inside Radio Metro.

Elías pointed out that the closest predecessor was an outbreak in the city of El Bolsón in 1996 with 18 positive cases, 10 less than the cases recorded in this case. "The specificity of this outbreak is that we prove with evidence that this is an interpersonal transfer", he explained.

In this respect The Chubut Ministry of Health ordered a hundred people for breathing, selective and compulsory isolation through the courts.

"They are healthy people, but with positive cases and so they can have a positive impact they remain isolated in their house and under the precautionary ban, which can guarantee that the disease outbreak is limited, ”said Elias, who said that the decision seeks to“ fully implement this isolation and to some extent provide comprehensive protection to the rest of the community to prevent the outbreak of the disease. "

The Governor of Chubut, Mariano ArcioniIn the last days of the Epuyén visit, he criticized the Nation's Health Secretary and insisted on promoting tourist activity that has been severely affected since the outbreak of the disease in the region. "Dr. Sergio Rubinstein was wrong in suggesting that people would not come to Epui and its surroundings without providing the necessary information. These issues have consequences because you don't have to create psychosis, but you have to work on prevention"he said at a press conference where he said he would" sleep, eat and even live in Epujena ".

"Without the mood to heat in this difficult context, the main concern for those who can do tourism in the province is to take care of a road accident that is very likely to lose their lives," said Esquel County Director. about the tourism crisis.

He added: "If you plan to arrive in the Neuquén district, Rio Negro and Chubut province This can be done with total peace because the risk of even crossing one of these people is completely remote. They are isolated at home with a precautionary approach to surveillance and exit ban the only six patients who remain positive are in the isolated or intensive care facilities of the Esquel Zonal Hospital"