Google will eliminate 3,000 million links in 2017 to fight piracy 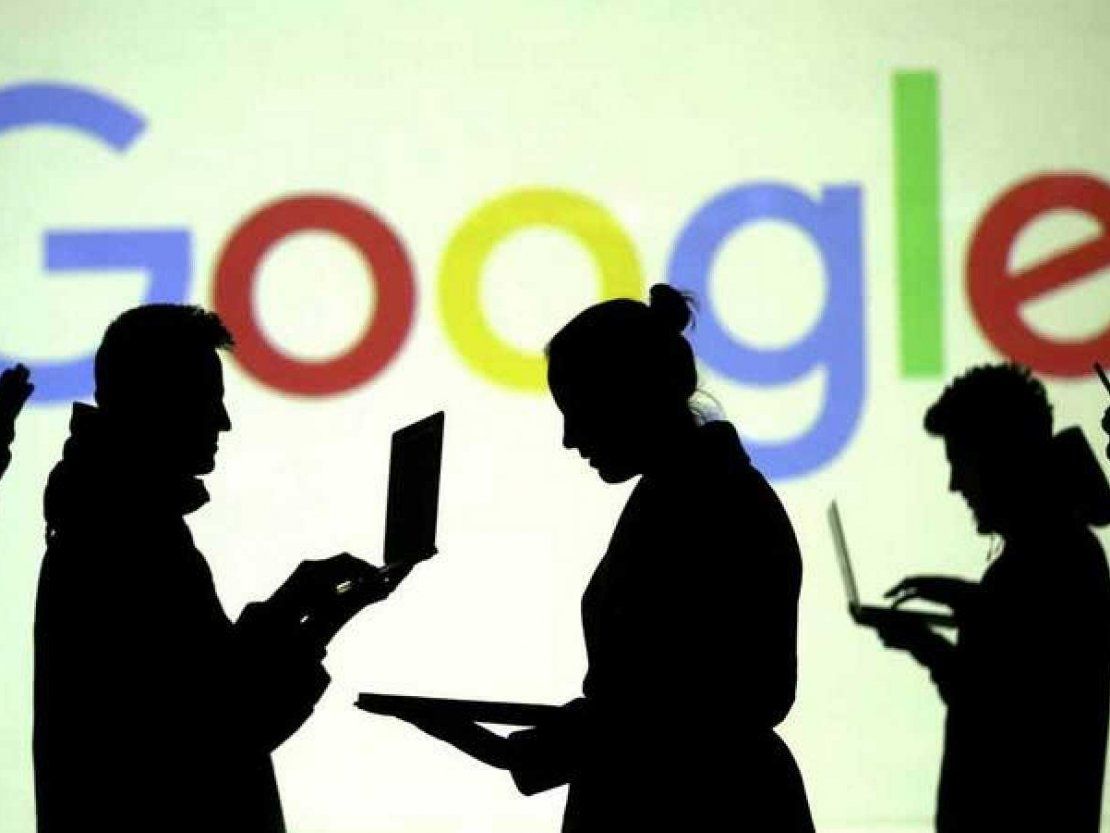 The document indicates that these links have been removed from your search engine due to the use of specific tools in favor of copyright owners who "seem to be affected" because of online piracy "has declined worldwide".

A report that includes programs, policies and technologies used to combat the use of illegal content on the Internet and to guarantee "permanent opportunities" for "creators from all over the world" also ensures that the rights of the right-holders have reached "historic advances" and is an example of debt Over 3000 million dollars paid for them through content management through Content ID.

This system, which is defined as an "innovative management tool", allows collaboration with computer giants with authors to create a large, protected material database, in which you can compare any publication and identify its potential illegality.

In the case of YouTube, it has invested over $ 100 million in the implementation of the Content ID, and the results are considered positive since the ad networks acquired on this social network specifically for video sharing exceeded the period from October 2017 to 2018 September, the $ 1,800 million paid to the music industry.

In addition, Google removed over 91,000 domains from its display network from its advertising network, protecting the "misuse" of material, and stated that "most of them" were detected due to the "active" review process and "to enable them to earn revenue." without business. "

The number of unauthorized ads is suspected of infringing copyright, or links to infringing sites have been increased to 10 million, and as far as Google Play is concerned, up to 250,000 applications were revoked in 2017.

In the future, this company, which controls the global network of users in the world, sets forth five principles on which it will base its investments on piracy: the creation of better legal alternatives is first, because the piracy content is "much less interesting if it is easy to find legitimate alternatives."

The second aspect is "to follow the money," because "the vast majority" of websites dedicated to piracy enrich it, so "one of the ways to combat this problem is to prevent their income."

The other three principles are effective, efficient and flexible, protecting against misuse and ensuring transparency.

The Internet, reminiscent of Google, allows "people from all over the world to" create and distribute new artwork ", as never before was possible", and therefore it is necessary "to preserve this creative economy" and to avoid the "flow of capital for people" as a pirate same content ".