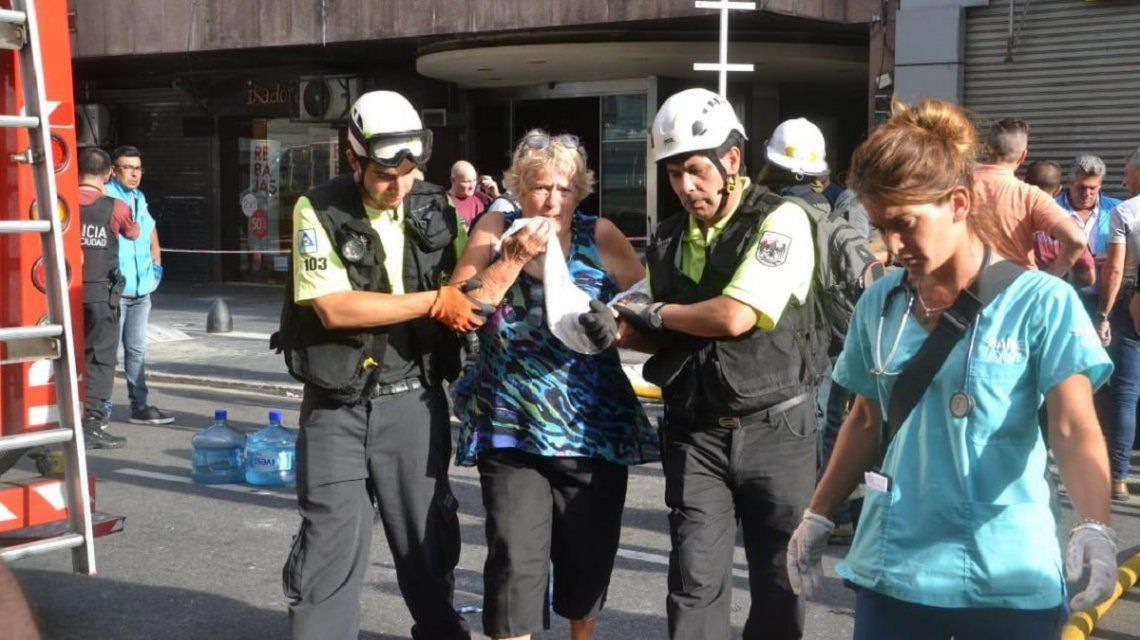 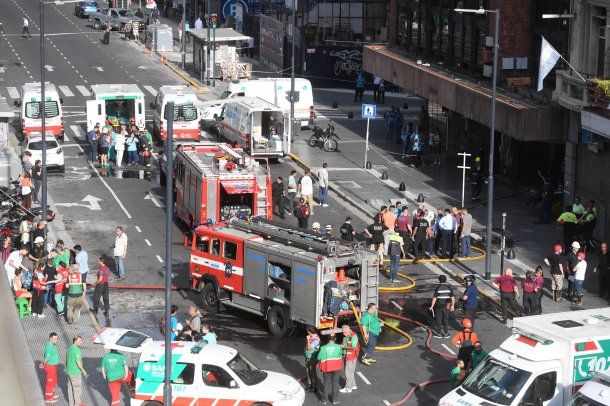 The first of the lethal victims died at Ramos Mejía Hospital. It was 55-year-old woman. The second it was a policeman who, in his duty, lost his life. He had come to the tragedy to save the victims.

The fire started after noon. 16.30 Hotel Las Naciones in Corrientes, between Suipach and Esmeralda. Have got captured by people who can't go down because the fire is halfway.

The same staff, firefighters and the Buenos Aires police are already on stage. The The Corrient Avenue transit is reduced until the situation returns to normal.

Inside the building are people imprisoned who break several windows to get the air in.

Until now, it was not known what the cause of the fire was affecting the upper floors of the hotel.

"We think it was something exploded, meter, or something, it was a huge explosion, people started shouting at Corrientes Street, and we started to leave the hotel," said Fernando, who was inside the hotel.

"We saw people burnt out," he said.