The proteus is still firm, says Luass, despite the third warm-up defeat 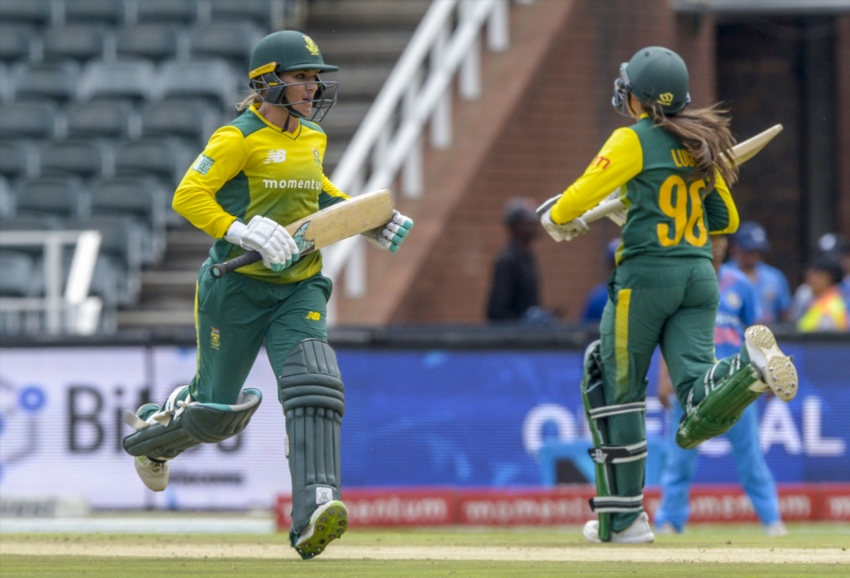 While the Women's Proteas Tuesday ended 46 times in Australia in their final Women's World T20 warm-up game in Guyana on Tuesday, the most comprehensive Sune Luuss was still optimistic.

Australia's 130/4 seemed to be reachable, but the South African batting did not succeed.

They could only drive 84/9 in their designated congestion with Bow, making 11 out of 22 bombs, while Chloe Tryon took place with 14 out of 10.

Although the tournament begins on Friday, South Africa will take on Tuesday morning in South Africa when they face Sri Lanka at the Darren Sammy National Cricket Stadium in St. Lucia.

Luce said they think they can still win the tournament if all their cricket elements meet at the right time.

"Of course, we will still be able to win this tournament. We've seen with our bowling that we can restrict any team sensibly in general," Luuss said.

"If the defenders come to the party, then it should not be a problem. It will not be easy, but the Sri Lankan game should be very playable.

"We have gained strength and experience, and if we come to a party, we should be fine."

Although Australia's well-known cricketing force should not blame, the Republic of South Africa was well-excited to restrict it to what was to be achieved.

South Africa was subjected to pressure 38/4 after 11 breaks, while Meg Lanning's unbeatable 65 turned out to be a difference between the parties.

Luce said that SA was in good shape, and their support for bowling also comes to a side.

"We have our ups and downs with fielding, but I think the Australian game, it was a very good day for us," she said.

"Bowling is also one of our best areas, and I'm happy to see everyone pulling their weight with their bowling.

"It was a problem for us in the past when the limestone was not always able to sustain the pressure triggered by the melters. That's something that really worked in this game."