The most endangered species identified in the UK were first recognized as the "Back from the Brink" campaign launched by Natural England. 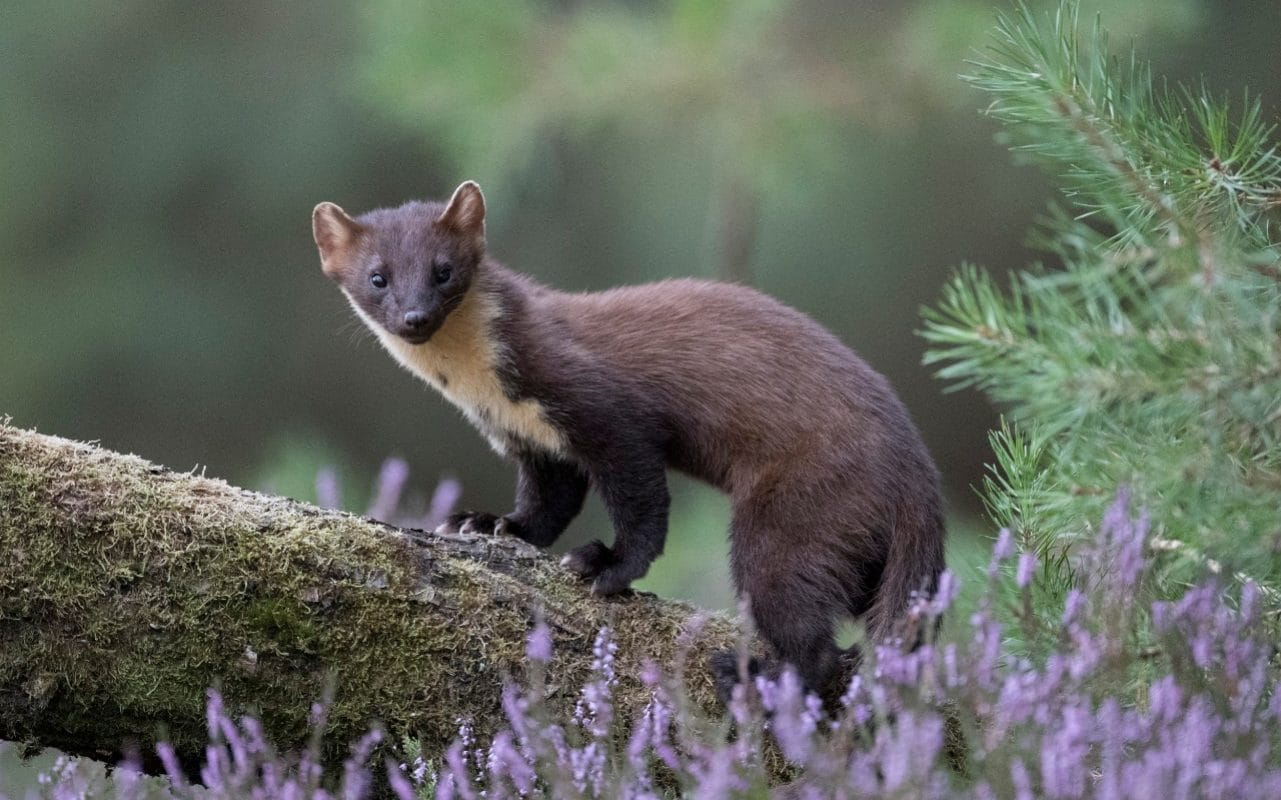 COnservationists have succeeded in driving a heavy tractor on one of the most endangered UK plants – the swamp club.

Marsh Clubmoss is an ancient but very endangered species that resembles a small spruce tree and can be found in wet skies.

Over the last 85 years, it has fallen by 85 percent because its habitat has disappeared and in the lowlands is now largely confined to some of Dorset and Hampshire fortresses.

The project manager's team said that the bog clubs flourish on wet ground caused by disturbances such as grazing animals or songs.

So it was a dramatic decision to deliberately drive more than thousands of plants into a five-ton tractor.

Sophie Lake, co-project manager, said: "We knew that many big plants benefit from major disruptions, but had a quick breath when we made the decision to drive up and down the beautiful 3000 plant colonies over five years. Ton of tractor, which means pump grapple for maximum interference.

"Fortunately, the calculated risk has paid off beautifully: once there were 3,000 plants, there is now a thriving 12,000 colony that delights in the much-troubled low-pitched damp pool created by the tire tracks."

Rural animals, including wild boar, sand lizard, tiger tiger and the incredibly rare Purbeck mason, located in the UK alone, are located in the sky of Dorset.

The scheme is also designed for a gray-gray stick with only 1,000 left.

In the last century, the lawn areas needed have been lost in most of our fields, so Back from the Brink team works with landowners to find out how to preserve and improve the habitats needed for bats.

James Harding-Morris, back of Brink's communications manager, said to Telegraph: "I want you to tell me that the 20 species we are trying to save from extinction are now very good, but conservation is a longer process.

For example, a tested chipper arrived in England again in 2018, but this is only the first step towards its restoration in the wild. Many of our species are so rare and unclear that we are still learning about them and developing methods to save them.

"Retention is not just about saving individual species, but about how we all relate to our shared landscapes to ensure the future of our endangered species."