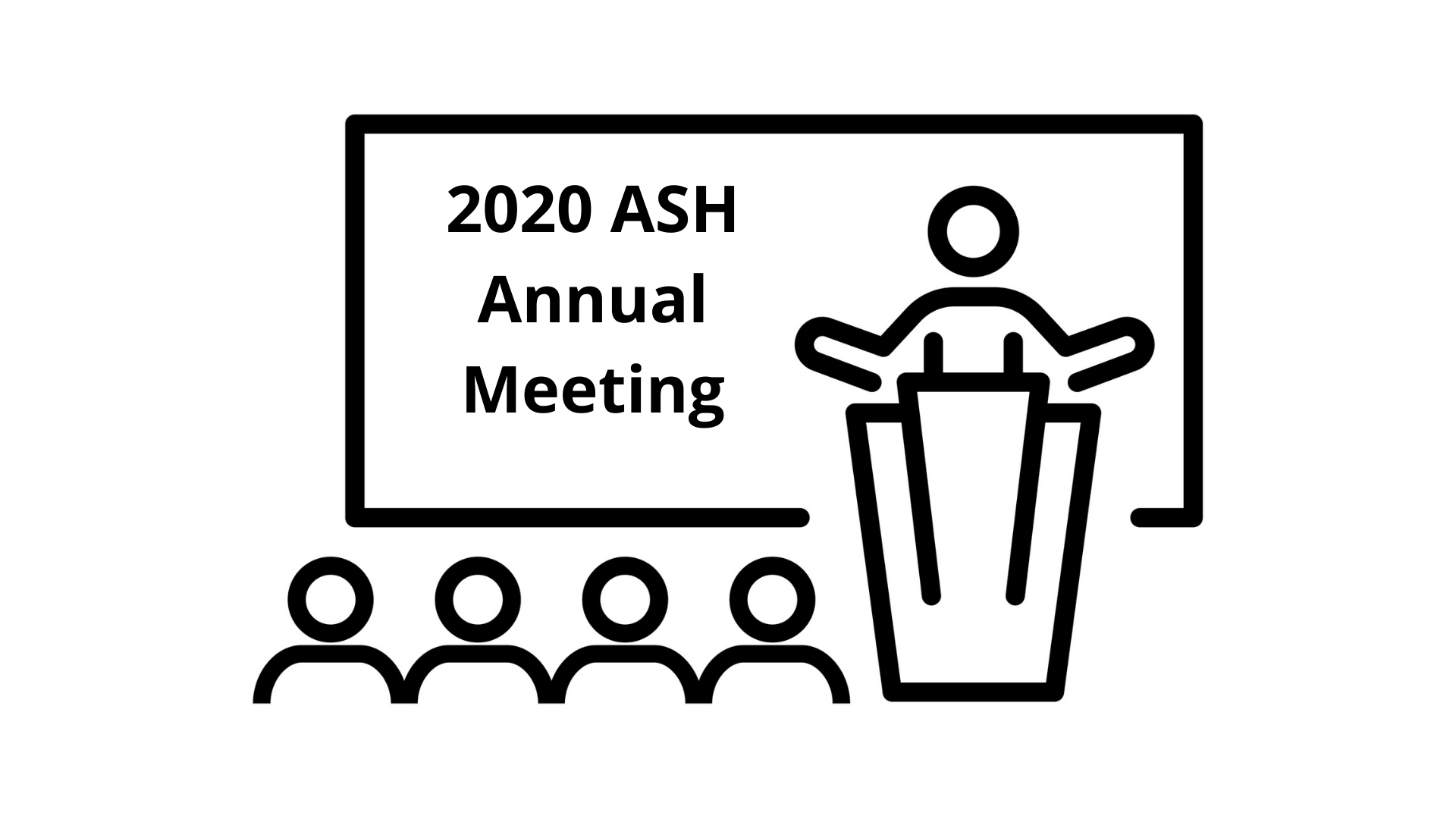 Treatment with selinexor (Xpovio), bortezomib and dexamethasone (SVd) showed an increase in overall response (ORR) and progression-free survival (PFS) in patients with multiple myeloma and at high risk of cytogenetics, despite a 40% lower dose regimen. bortezomib and 25% less dexamethasone in the first 24 weeks of treatment, according to a presentation at the 2020 meeting of the American Society of Hematology.

In this post-hoc analysis, patients were considered to be at high cytogenetic risk if they had at least 10% of the plasma cells tested with at least the following abnormalities:

The SVd regimen improved PFS in all high-risk subgroups except t (14; 16), which was the smallest subgroup. Patients with 17p deletion saw the greatest benefit, and PFS was 12.22 months for those receiving the SVd regimen, compared with 5.91 months for those receiving Vd. Patients with 17p deletion also had the greatest benefit in terms of ORR (76.2% vs. 37.5%; P = .0096).

The safety profiles of SVd and Vd in the high-risk and standard-risk groups were consistent with the overall study population. It should be noted that the incidence of grade 2 or lower peripheral neuropathy was lower with SVd compared with Vd in both high-risk cases (25.7% vs. 35.7%, respectively; P = .100) and standard risk groups (18.4% vs. 33.6%, respectively; P = .003).

“Despite recent advances in myeloma, high-risk abnormalities such as deletion 17p, translocation 4, 14 and translocation 4, 16 are still associated with shorter progression-free survival and overall survival compared to those with standard risk cytogenetic traits.” noted Richard, adding: “Insufficient need for new therapies to improve high-risk cytogenetic outcomes in myeloma patients. Selinexor novel mechanism [of] Reactivation of tumor suppressor proteins and reduction of oncoprotein levels may be particularly suitable for high-risk diseases. “