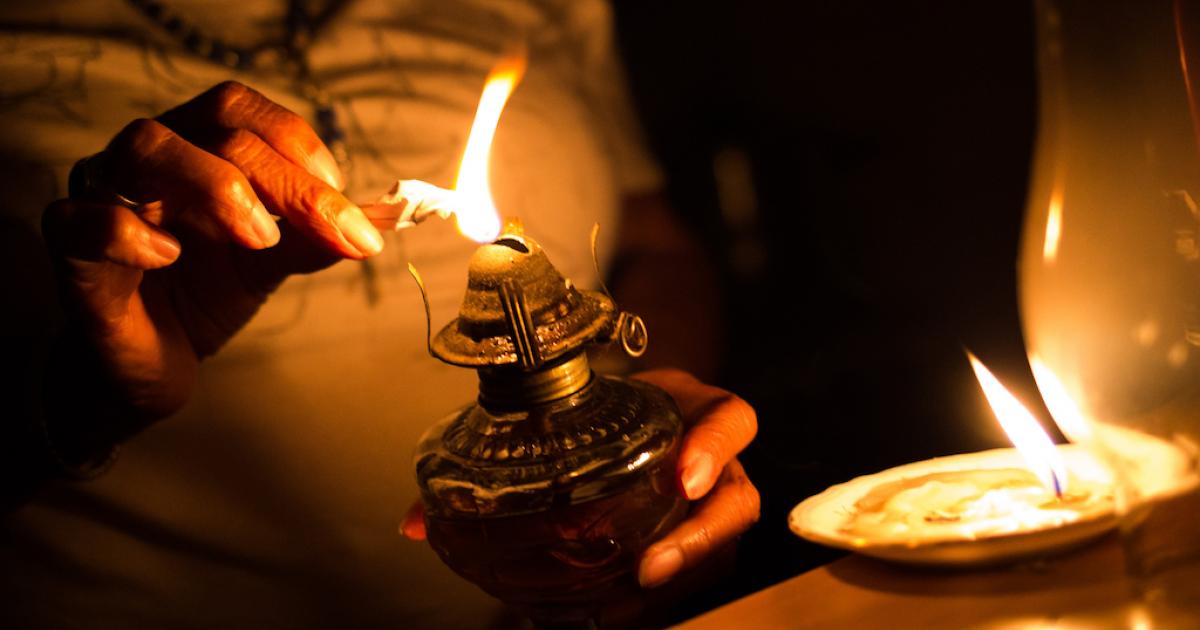 JOHANNESBURG – In South Africa, there is a power supply crisis that can cause irregular interruptions over the last few months.

Eskom Holdings SOC Ltd., which supplies almost all of the country's power, will lose more than a quarter of its current production capacity over the next decade as it shuts down with coal power plants. Replacing this product and increasing the required capacity to meet growing demand will take years and cost more than R1trn ($ 71 billion), according to government estimates. The problem may worsen exponentially after 2030, as more and more plants will reach retirement age.

Although Eskom is building two new plants – Medupi and Kusile – they operate for several years on schedule and billions of scars more than the budget, and they will not be enough to bridge the supply gap. There are limited opportunities to invest in a number of projects because it is not enough money to cover its operating costs and to service its debt, which at the end of the last financial years had reached R419bn.

WATCH: Eskom plans to add more megawatts to the network

The government has said it will look at private investors to help finance new plants and increase the purchase of renewable energy from independent producers who have added 8776 MW since 2011. However, these plans are being implemented too slowly and inadequately, according to a researcher at Jesse Burton, University of Cape Town Energy Research Center.

"The state is inaction," Burton said on the phone. "We should buy immediately."

READ: Eskom, a company in the public: Analyst

President Cyril Ramaphosa announced in February plans to split Eskom into production, transmission and distribution blocks – a step that would make it easier for private energy producers to access the network and sell their products. But strong trade unions are determined to prevent the collapse, fearing that it will lead to job losses and privatization. The elections that took place next month were not willing to face the government.

In addition, the national energy project, the Integrated Resource Plan, will clarify how the requirements of the next generation will be met, according to Pravin Gordhan, Minister of Public Enterprise, who oversees Eskom. While this plan has been around for a year, it has yet to be completed.

This document was substantially revised after the government determined that the proposals to build nuclear power plants supported by former President Jacob Zuma were unacceptable. The latest project expects the country's total installed capacity to increase by 60 percent to 78,344 megawatts by 2030, and most of the new supply comes from gas, solar and wind.

Engie SA, which manages 100 megawatts of Kathu concentrated solar energy project, 600 kilometers southwest of Pretoria and feeds on the grid, is among the energy companies looking forward to completing IPP and announcing new power supplies.

"We are surprised that the development program continues to lag," Paulo Almirante, the company's chief operating officer, said in an interview with the factory. "Sometimes it is a little frustrating, a delay, but we are sure that after the election it will be clarified and that the industry will continue to develop."