Orlando Pirates is flying his team 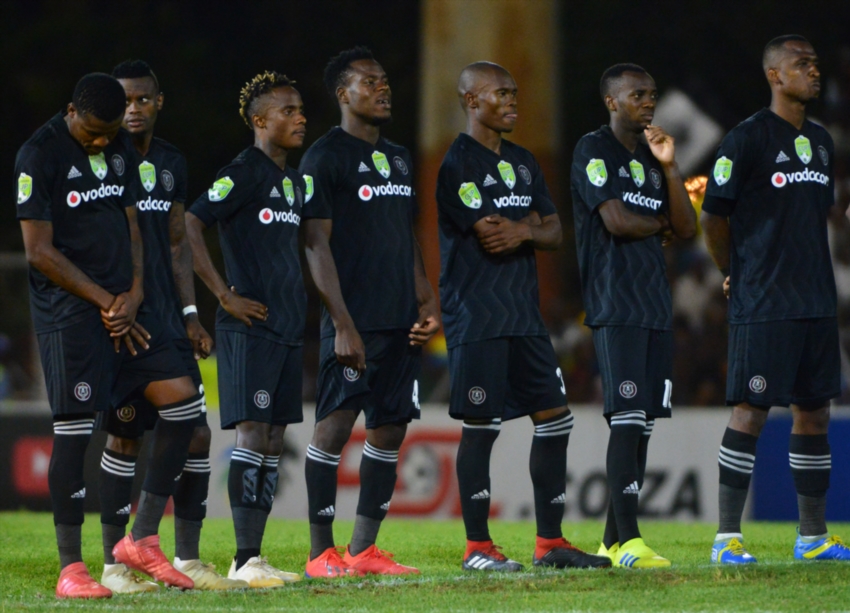 Orlando Pirates has added three players to their café championship team before their B group defending champions at the Esperance de Tunis Orlando stadium on Saturday night (kickoff 21:00).

Pirate Administrative Officer Floyd Mbele said players were added because Bucs is entering a difficult phase to level off the Absa Premiership, and the road and physical charge competed in the Champions League group.

"After extensive consultation with the technical team, I can confirm that we have registered three relevant players in the Champions League team," said Mbele.

“The cafe allows clubs to register 30 players for the race, and as a club we decided to register only 27 players, because we thought this number was enough to get us to the initial stages of the competition we did.

"Now that we have to transport between the congested league season and the Continental Champions League, it is important that there are enough players in both competitions so that the technical team is deep enough to compete."

Pirates are in Group A after starting 0-0 against Platinum FC in Zimbabwe, then winning 3 – 0 in Guinea Orlando Stadium.

Esperance is second in the group, including four points, but with a lower target difference, taking 1-1 away from Horoya, Platinum 2-0 at home.

They beat the Eyptian giants Al Ahly, overcoming some of the controversial arbitration awards in the 2018 final in November, overcoming a 3-1 defeative deficit, inspiring 3-0 home victories for 4-3 common wins.