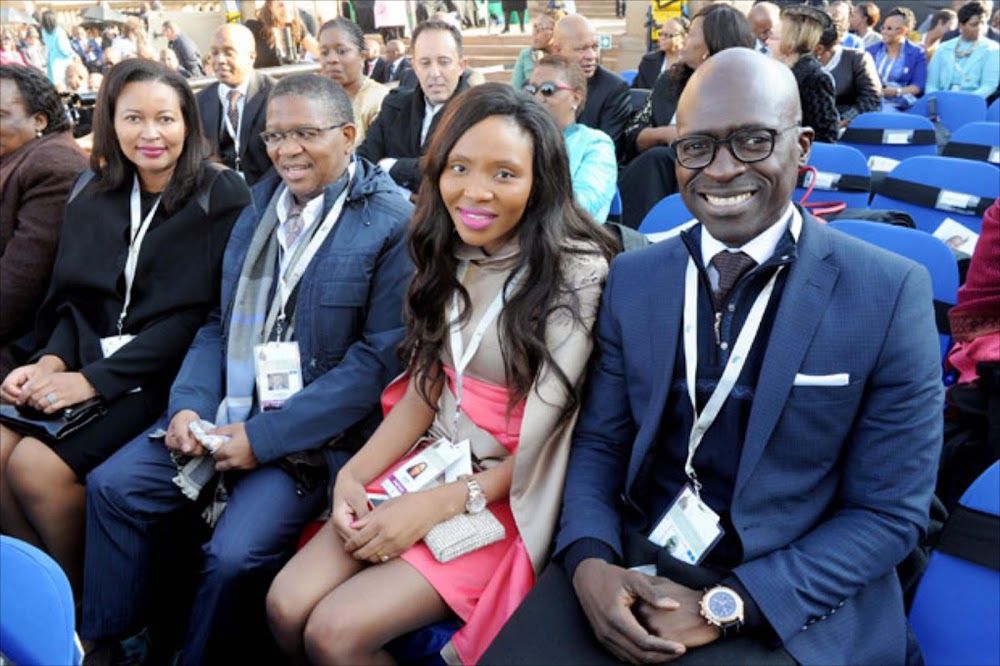 Last December, "Mkhwebane discovered that former Minister Fikile Mbalula violates the Act of Acting Members and Constitution – asking the Sascoc sports goods supplier to help him pay for his 2016 family holiday in Dubai.

Mkhwebane found that Mbalula had gone to Dubai without first paying for the trip, and there was no idea how much it would cost. She said it was "very irresponsible for her because he couldn't determine if he could afford the tour".

Mbalula said he later received a loan from Sedgars Sports to help him pay for a trip that cost more than R684000.

"However, I have no evidence to prove that Mbalula applied for and / or received a loan before embarking on a flight to Dubai."

She said that Mbalul was "unsuitable" for concluding a "loan agreement" with Yusuf Dockrat, the director of a business with Sascoc.

Dockrat then paid Munlin Travel R300000 on behalf of Mockula.

Mkhwebane says there is evidence that Mbalula paid R275000 at the expense of the company that had paid the travel expenses.

She said she was not advocating any remedial action against Mullah "because he is no longer an executive member" but ordered the State Prosecutor's Office to investigate "whether the money used to pay for the Mbalula trip is not money laundering". .

The defense investigation last year followed Eyewitness News reports that Sedgars Sport went on at least R300,000, while Mbalula was a sports minister.

Mbalula, now head of the ANC Election Office, denied the violations and insisted that he himself finance the holiday.